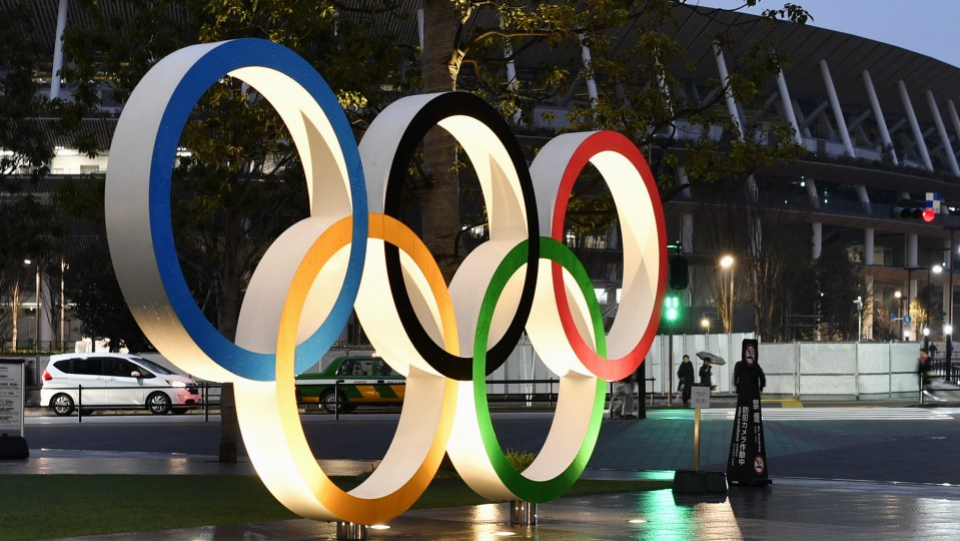 The Japanese government has decided to exclude overseas spectators from attending this summer’s Tokyo Olympics and Paralympics, as part of efforts to prevent the spread of the novel coronavirus, officials with knowledge of the matter said Tuesday.

The government and the Japanese organizing committee of the games are expected to hold a remote meeting with the International Olympic Committee and two other bodies possibly next week to make a formal decision on the issue of overseas visitors.

The government has concluded that welcoming fans from abroad is not possible given concerns among the Japanese public over the coronavirus and the fact that more contagious variants have been detected in many countries, according to the officials, who spoke on condition of anonymity.

Japan continues to halt new entries of foreign nationals in principle as it is taking more time than initially expected for the government to stem the number of infections since early January, when it peaked at more than 2,500 cases per day in Tokyo.

With the decision, the government will also have to review its growth strategy, given that expectations for inbound visitors to revive the Japanese economy were high, especially before the games were delayed for one year due to the outbreak of the virus.

On March 3, the representatives of the five organizing bodies, which also include the International Paralympic Committee and the Tokyo metropolitan government, agreed to make a decision on overseas spectators by the end of this month.

They will then make a call in April on the number of spectators to be allowed into venues based on Japanese restrictions on attendance at large events.

While the one-year postponement of the games has caused the cost to balloon to at least 1.64 trillion yen ($15 billion), the organizing committee was expecting to make 90 billion yen from ticket sales.

The committee now needs to proceed with refunding foreign ticket holders and it is expected to separately consider what to do with foreign spectators to be invited by corporate sponsors of the games.

It has not publicly disclosed the total number of tickets to be sold, but some officials have said it was likely to be over 9 million before the games were rescheduled one year ago.

While about 1 million overseas spectators were estimated to enter Japan, some 4.45 million tickets have already been sold in the country, of which about 810,000 requests for refund have been made so far.

In December, a government-led panel tasked with coming up with COVID-19 measures for the Olympics said in an interim report that overseas spectators could use public transport and be exempt from a 14-day quarantine requirement if they were from countries with relatively few virus cases.

However, the Japanese organizers studied several options in parallel, such as holding the games behind closed doors and staging them with a limited number of spectators just from Japan.

“We would really like people from around the world to come to a full stadium, but unless we are prepared to accept them and the medical situation in Japan is perfect, it will cause a great deal of trouble also to visitors from overseas,” Seiko Hashimoto, president of the Japanese committee, told reporters last week.

Hashimoto has sought to finalize whether to let visitors from abroad watch the games live in the stands at each venue before the domestic leg of the Olympic torch relay begins on March 25.

The opening ceremony of the relay will be held without spectators as well to prevent the spread of the virus, officials with knowledge of the planning also said Tuesday.

The organizing committee has decided it is essential to hold the ceremony in the northeastern prefecture of Fukushima behind closed doors, only permitting participants and invitees to take part in the event, to avoid large crowds forming amid the pandemic, the officials said.

After the ceremony at the J-Village soccer training center, about 10,000 runners will carry the flame through Japan’s 47 prefectures before the opening of the Olympics on July 23.

The training center served as a frontline base in the battle against the nuclear crisis that was triggered by the massive earthquake and ensuing tsunami of March 11, 2011. It was selected as the starting point of the relay to showcase the northeastern region’s recovery from the triple disaster.

Last month, the committee released a set of coronavirus countermeasures for the 121-day relay that requested those who wish to watch the event to refrain from traveling to other prefectures and to maintain social distancing from other spectators.

In recent weeks, a number of celebrity torchbearers, who were expected to draw large crowds along the route, have opted out of the event, which was supposed to have been held last year before the Olympics and Paralympics were due to the global health crisis.

The Olympics are due to take place between July 23 and Aug 8, followed by the Paralympics from Aug 24 to Sept 5.

Why are there no fat people in Japan?

Newspaper is your news, entertainment, music fashion website. We provide you with the latest breaking news and videos straight from the entertainment industry.